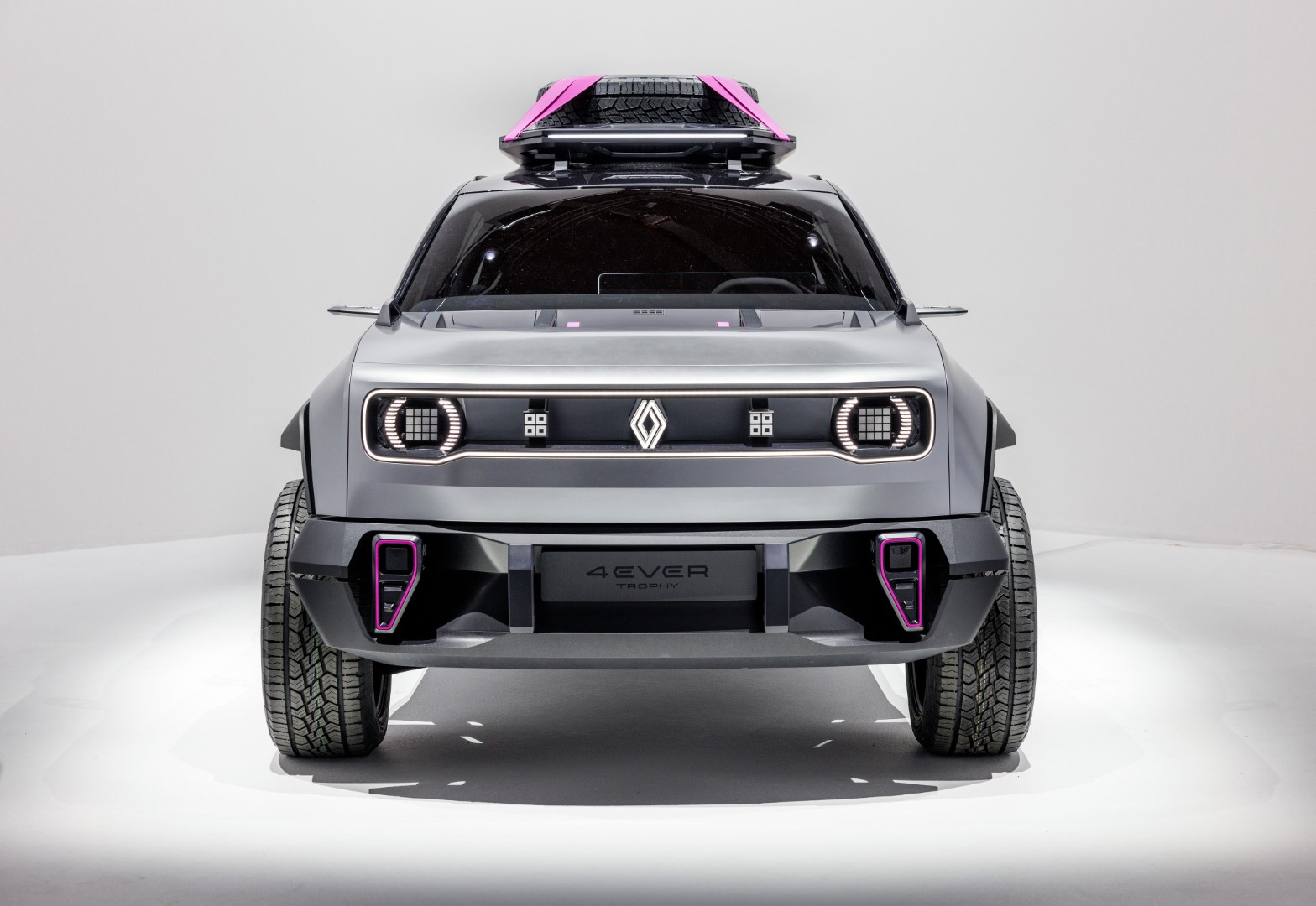 Renault design boss Gilles Vidal said the final touches are now being completed, but the overall shape is already agreed. The upper half of the concept, excusing the more out-there elements such as the spare wheel roof rack and bonnet grab handles, will be closely reflected in the production model when it arrives in 2025.

Meanwhile the lower half will see bigger changes, given that this concept was created in reference to the modified Renault 4s that take part in the yearly 4L Trophy rally across the Moroccan desert.

“The trick now is how to make a recognisable form and project it into the future. The front light signature and the taillights are recognisable elements by those who know the historic cars but the way we translate them is not retro in any way.”

The interior of the production 4 (or the lower-slung Renault 5 supermini) has not yet been revealed, but Vidal said: “The interior is very different to the rest of the range for sure. It’s the same approach as the outside: what do we activate that actually resonates with the historical detail, but of course without it being plastic-ky like it was then? And how do you project it into the future in terms of quality of execution, screens and so on?”

Product boss Laure Gregoire gave Autocar an idea of the differences in priority between the 4 and 5: "In the B-SUV segment, one customer out of two uses it as their main car and 50% as a second car, so you have a bigger scope of usage than on the B-hatch [Renault 5] which is more specialised. "On this one, we need more roominess, more practicality. This is where the Renault 4 will separate itself from the 5. This is what we are working on." 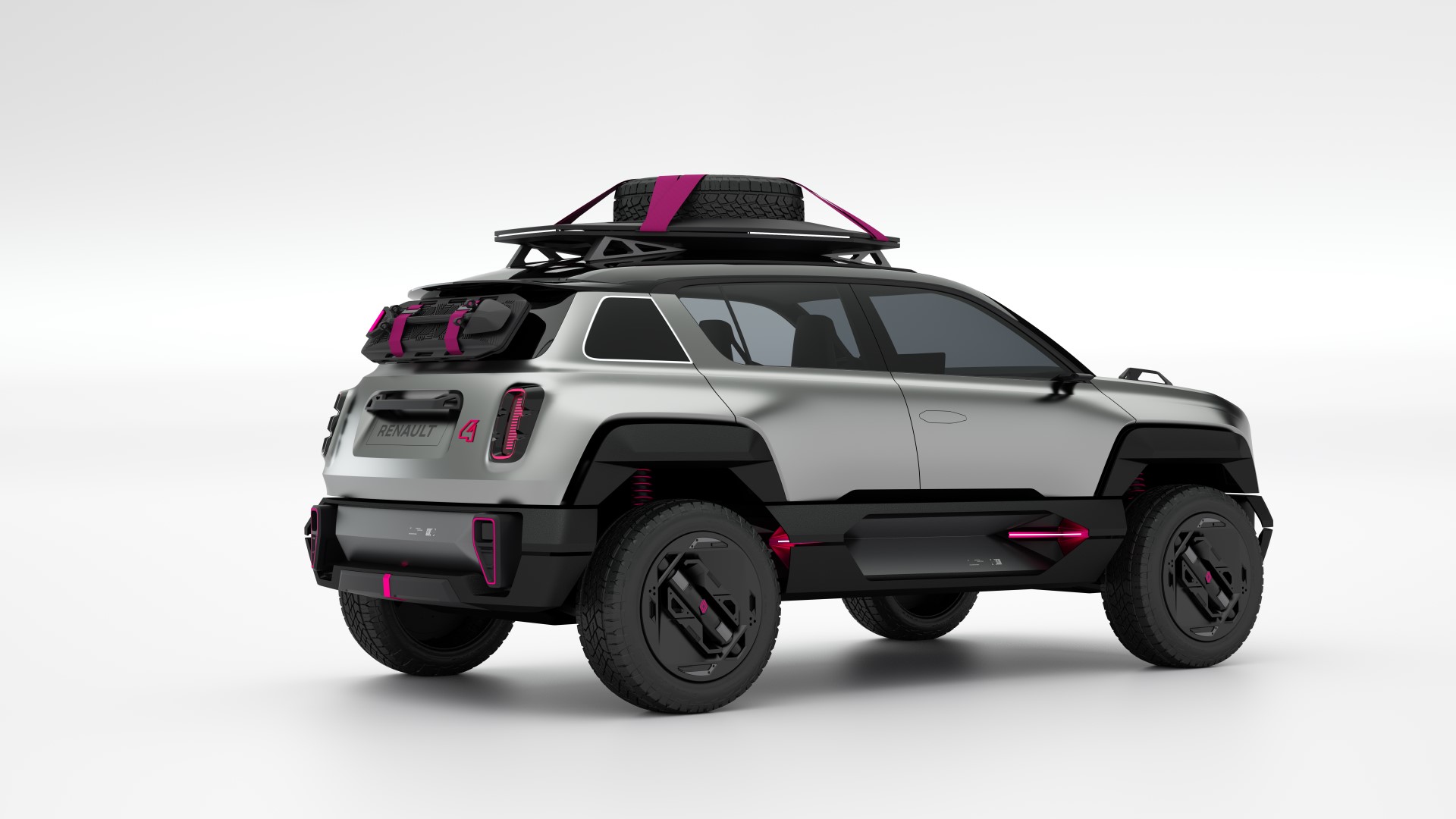 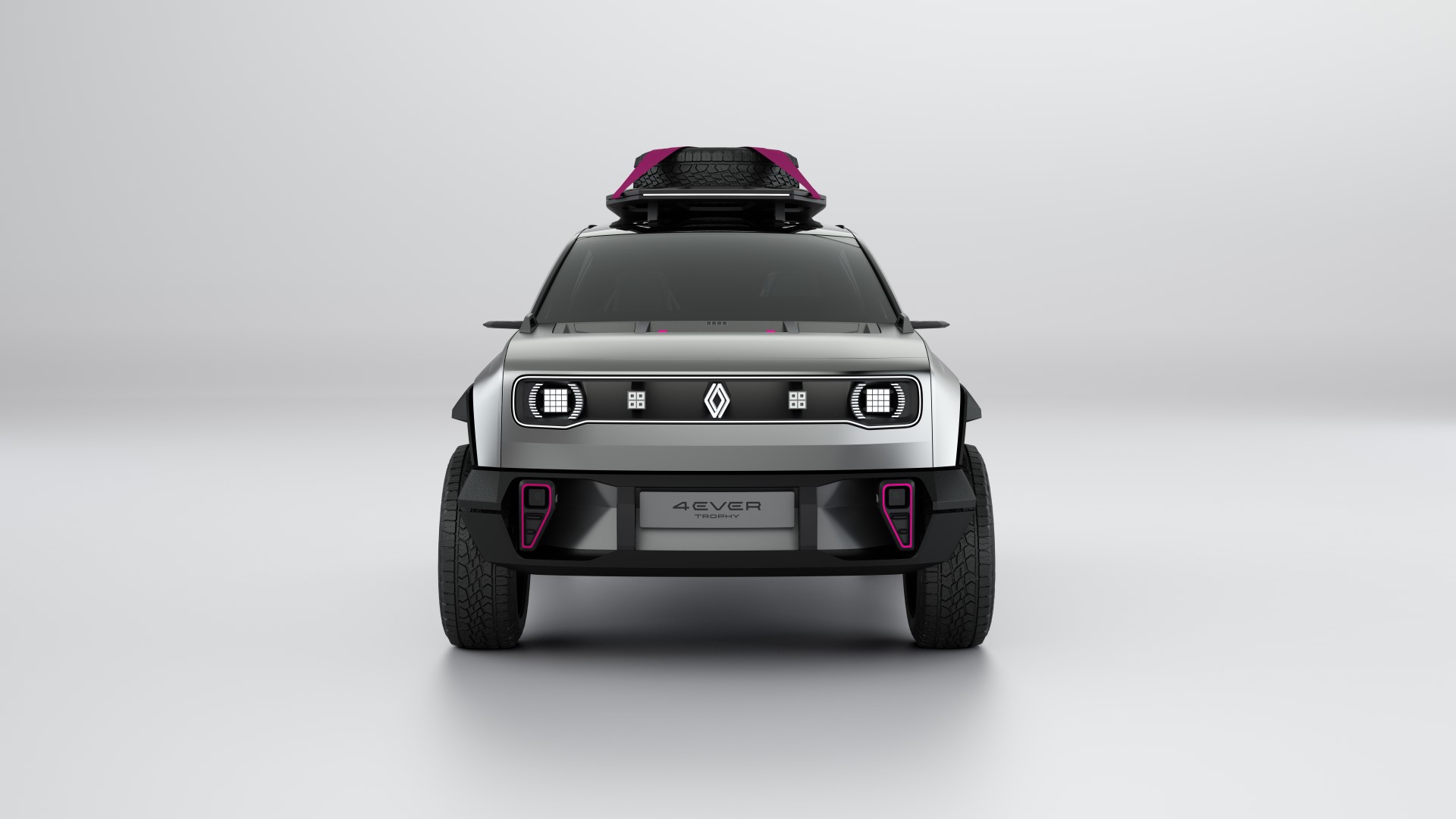 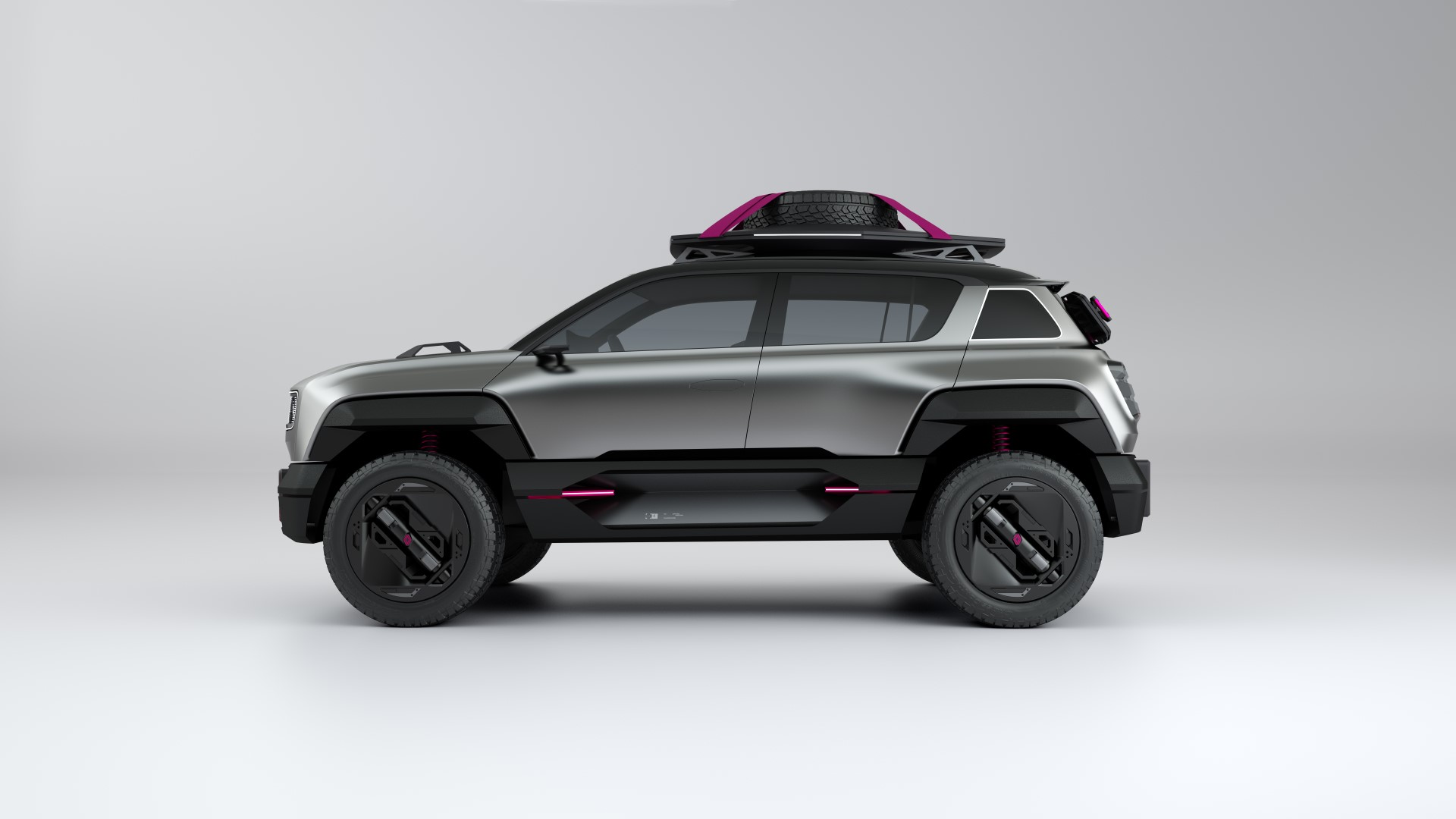 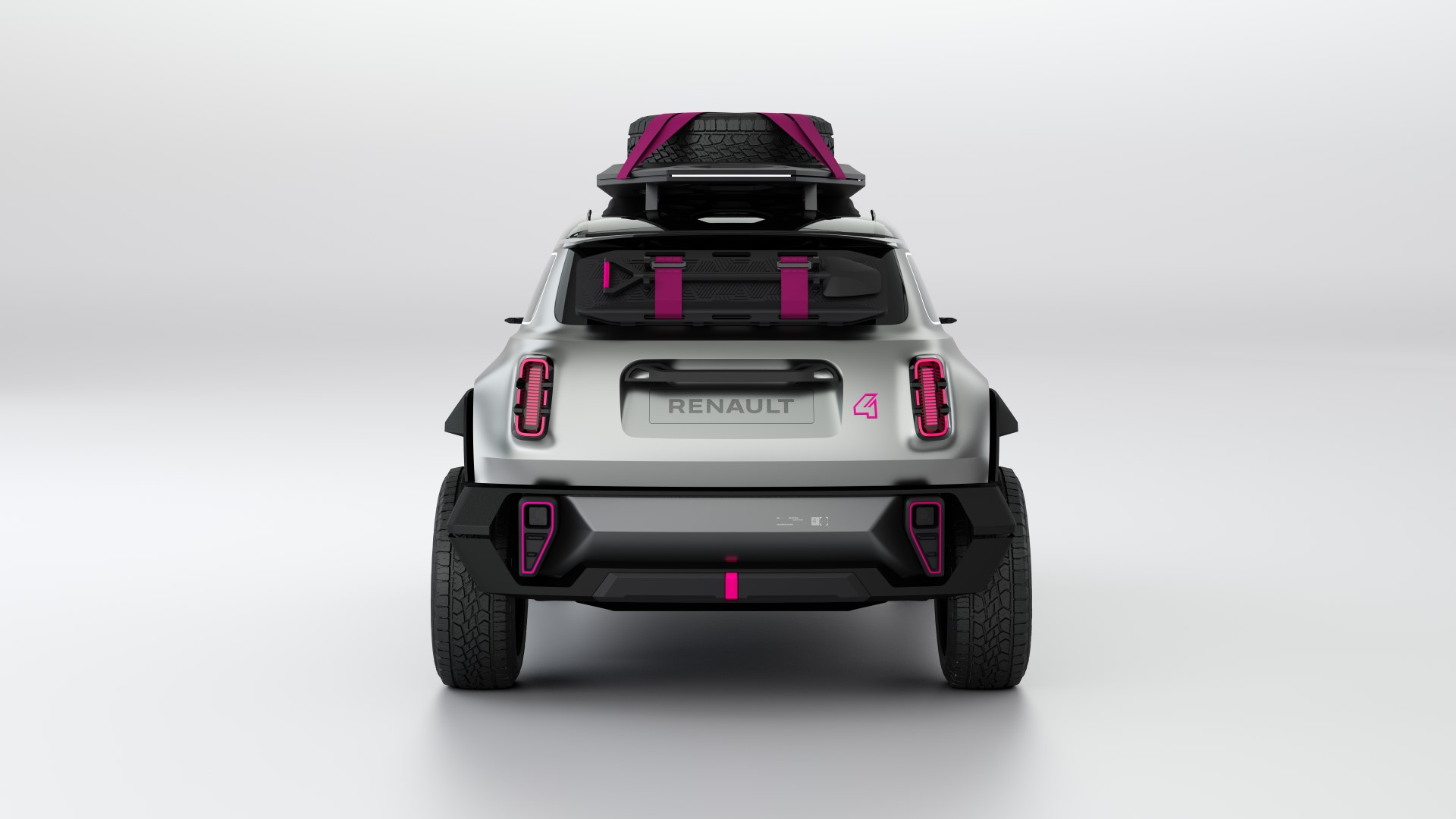 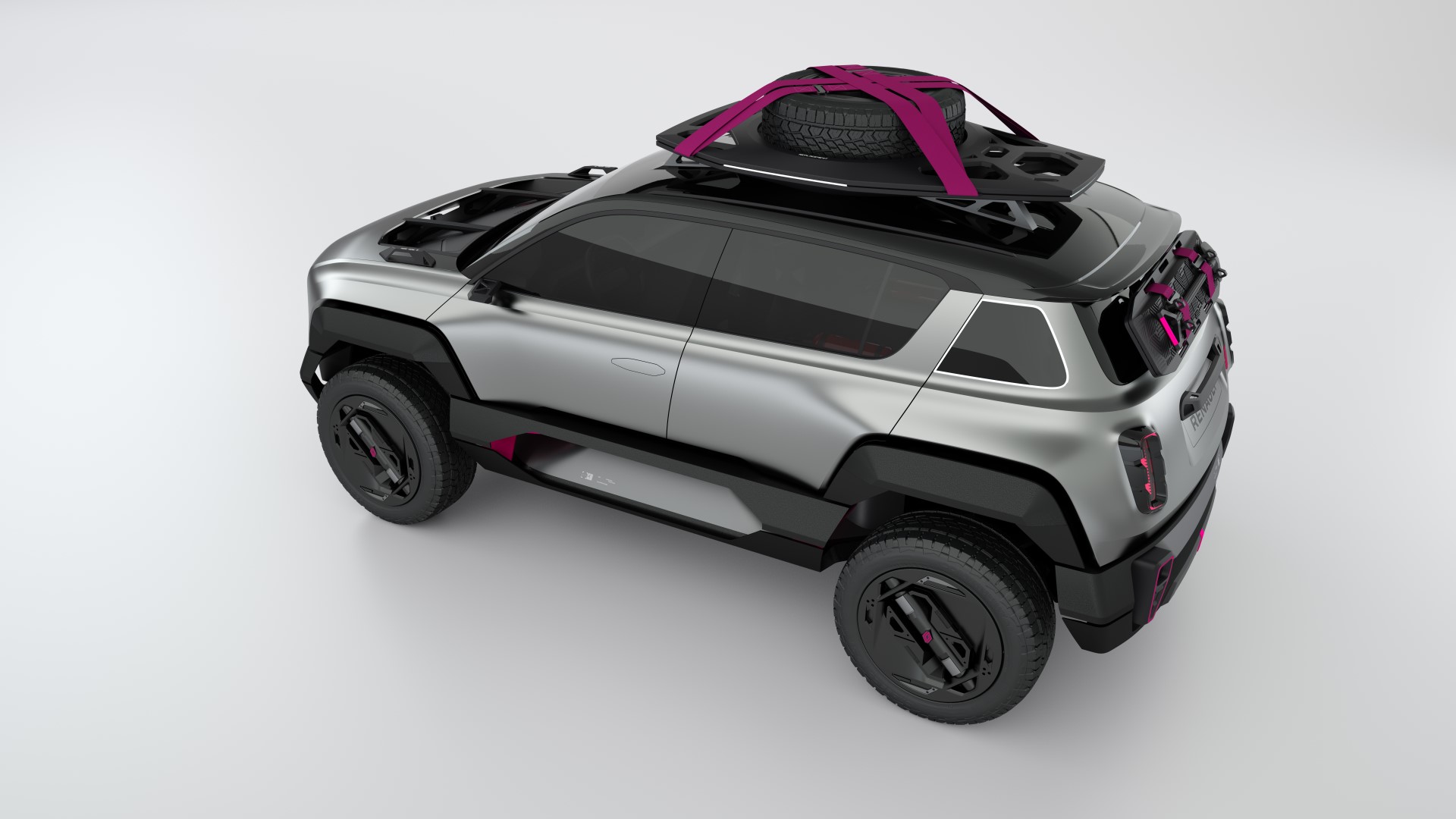