Renault 4 will be built in Maubeuge, northern France, starting in 2024 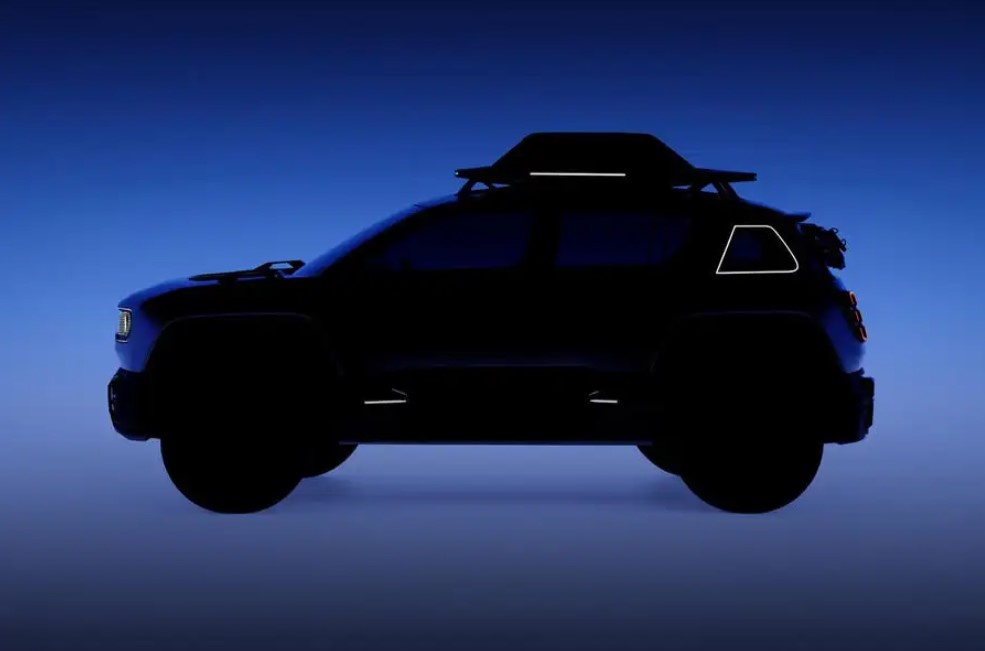 The Renault 4 – a full-electric reimagining of the iconic model -- will debut at the Paris auto show on Oct. 17, with a show car called the 4ever. It is a companion model to the Renault 5, which is expected to start production earlier in 2024 at the automaker’s factory in Douai, about 80 km to the west.

The two plants are part of Renault’s ElectriCity production network in northern France, which will group together electric cars, batteries and other electrified components. The electric reimagining of the 4, along with the 5, is part of Renault’s plan to make up to 90% of its European sales fully electric by 2030. It will launch four electric cars by 2025, with a further two EVs expected to be announced over the next year.

The original Renault 4 was a highly utilitarian 5-door vehicle that sold nearly 8 million copies during its 30-year lifespan. The new Renault 4 is said to be an all electric crossover / 4x4 model. Prices are expected to start from £30,000 and it will sit above the new Renault 5 in its electric line up.

A third EV model, the coming Renault Scenic Electric compact SUV, will be built at Douai, with production to start by 2025.
Top
Post Reply
1 post • Page 1 of 1