Renault is celebrating the 60th anniversary of its 4L this year with several surprises. Among them, the presentation of a new concept of electric 4L, the Air4. 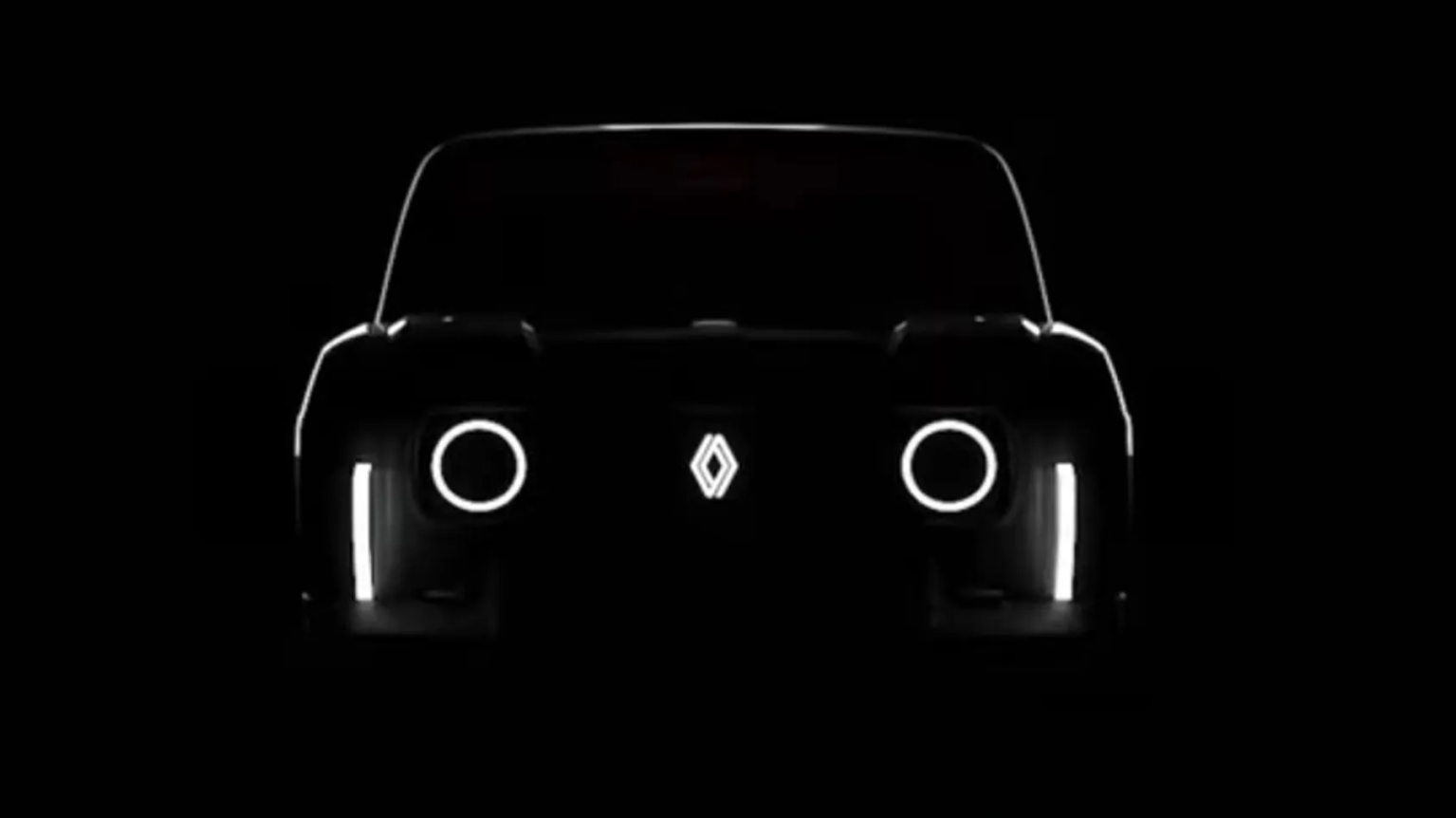 The Renault 4L is celebrating its 60th anniversary and the company has been marking the occasion with a handful of concepts.

The latest is the Air4, which was jointly developed with TheArsenale and will be unveiled on November 26th.

The companies didn’t say much about the model, but teased “The original R4 ventured just about everywhere: towns, countryside, deserts. And now for its 60th birthday, Renault partners with TheArsenale to take R4 up into the future.”

This electrified 4L seems, according to the first pictures, to be very inspired by the famous “quatrelle”. Renault maintains the mystery, with references to flying objects. In reality, it is potentially a restomod, a transformation of an old model into an electric version with a slightly modernized look. In the short teaser video, we can see the front of a 4L with round LED headlights and a backlit logo in the center of the grille. On the front bumper, we also notice vertical LED bars.

It may have no connection with the future 4Ever SUV , a model inspired by the 4L confirmed by Luca de Meo and scheduled for 2025.
Top
Post Reply
1 post • Page 1 of 1