The 4ever will follow the production version of the 2023 Renault 5 and the larger 2022 Mégane E-Tech as part of the 10 new electric vehicles launched by Renault by 2025. It will share the CMF-BEV platform with the former, featuring increased ground clearance, larger exterior dimensions, a roomier cabin, and SUV-style plastic cladding around the bodywork. 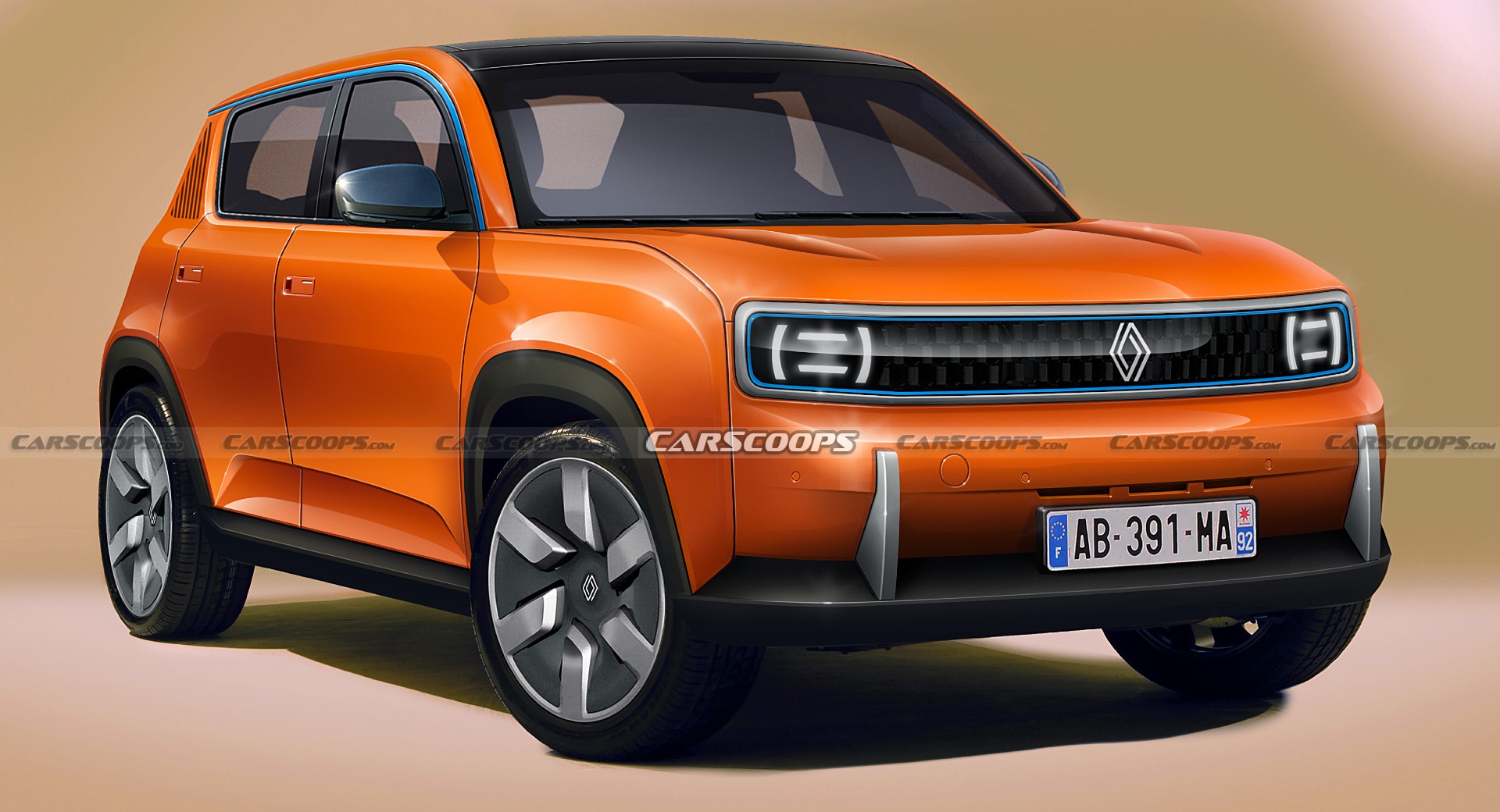 In terms of design language, both the Renault 5 and the 4ever will differ from the rest of the range. As described by Laurence van den Acker, the decision to keep them unique is similar to the strategy used by Ford for the Mustang and Bronco nameplates, allowing designers to “tell stories from the past”. Renault has also confirmed an electric commercial vehicle that will likely share most of its components with the 4ever, inspired by the Renault 4 Fourgonette.

The CMF-BEV platform will be using a new type of battery pack featuring nickel, manganese, and cobalt (NMW) technology that will be produced in France through Renault Group’s partnerships. Those batteries will offer an increased range at a lower production cost compared to the electric cars of today, costing around $100 per kWh by 2025.

While we are years away from the unveiling of the 4ever, Renault is expected to show a concept ahead of the car’s launch. Like with the Renault 5 prototype, the design of the concept is expected to closely preview the forthcoming production model.
Top
Post Reply
1 post • Page 1 of 1